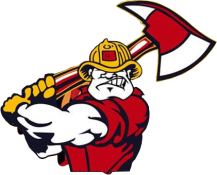 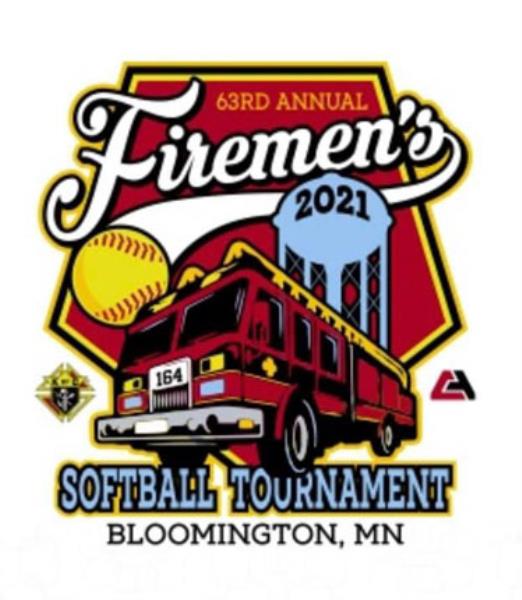 It’s been a tumultuous couple of years for softball in Bloomington, especially the annual Firemen’s softball tournament.

Even before the COVID-19 pandemic shutdown annual events across the country, the city of Bloomington floated the idea of building an $85 million community center at Valley View Park -- the heart of the Firemen’s softball tournament. The idea of the community center came to light in November 2019 but by December the Bloomington City Council did not reach a consensus to move forward with the proposal.

“It was pretty disappointing,” Barnes said.

The 63rd annual Firemen’s Tournament will take place this week, starting Thursday with the “Guns and Hoses” game between the Bloomington police department and Bloomington fire department at 6 p.m. The Firemen’s All-Star Game will follow at 7:30 p.m.

“It’s nice to get her going,” Barnes said. “We’re back at full-tilt. We’ve got everybody coming back and everyone’s looking forward to it.”

This year’s field includes 110 teams, which is down from previous years, Barnes said. Those teams are spread out among men’s Tier I, II, and III divisions, as well as a men’s wood bat over-40 division, a women’s division and a co-ed division.

Mixed in with all the games will be a home run derby Friday at 4 p.m. and a wrestling event Saturday at 5 p.m.

This year’s tournament has meant a little more guesswork on Barnes’ and other’s parts but everyone’s hoping to see a big crowd of fans. Fans will get to enjoy the usual food at the tournament along with full-strength beer.

Find the brackets at: https://tournaments.mnsoftball.com/#/pages/event/83644814